Update Listing Info
It’s about being versatile, being strong. It’s about not letting people hold you back and understanding that there are challenges being a woman in the Military.

An Interview With Shirley MArtinez

Veteran who served 22 years in the Army & Navy

What was the biggest reason that led you to join the military?

My dad was retired, Air Force. He was a B-52 mechanic.

What was the biggest lesson you learned in the military?

It’s about being versatile, being strong. It’s about not letting people hold you back and understanding that there are challenges being a woman in the Military.

Has the military made you a better person?

Yes, it is taught me how to be resilient.

What areas of your life has the military helped you grow the most in?

How to be able to speak up for yourself.

What is your perspective of patriotism?

To have pride, we can’t take advantage of the freedoms that we have, and you can’t use patriotism to fit something specific for yourself being patriotic has somewhat changed due to the current climate. But I guarantee you if you get a bunch of service members in the same room. We come together as a social group of people, we show respect to each other, also we have a common bond more specifically a brotherhood & sisterhood!

What was your experience transitioning from active duty to civilian life?

For me, it was scary because I joined when I was young. When I transitioned out I was in my 40’s and I have to start a whole new life outside the Military, I had no idea- at that time what my transition going to look like. I tried the ACCAP Program that the Army offered but, it really doesn’t work or really help you with the civilian world.

What was your MOS/Job Title in the Military and What do you do now, post active duty?

44B- Navy Welder and 71E- Army Reporter. I’m currently a Director of Diversity Equity Inclusion for the Pikes Peak Library.

What advice would you give to others transition into civilian life?

Don’t wait until the last year to know what you want to do when you transition out. You have to really start thinking about it sooner. My advice would be to volunteer in your community, get to know others that are out there, visiting your local VFW, DAV, or an American Legion because they know the lay of the land now no matter where you are and that’s a good thing. These services can help you with your transition and they should have a network that you can look to get involved with. Lastly, visit your local Chambers and really get involved in your community.

What are things that people should consider before they decide to serve their country?

Because of the way the military has changed over the years, would be to make sure you pick a MOS/Job that’s going to make it easier to transition into a civilian career. Have a backup plan in case you’re injured during your time in service, you’ll have something to fall back on, and most importantly is to do your own research! 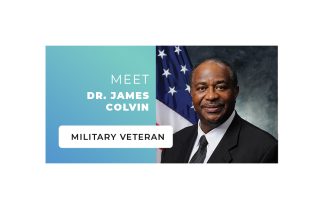 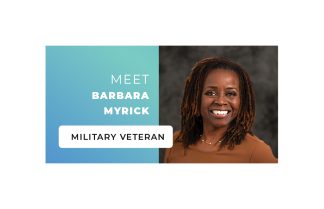 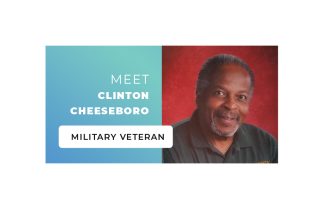 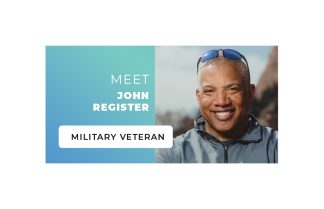 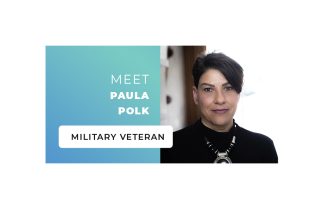 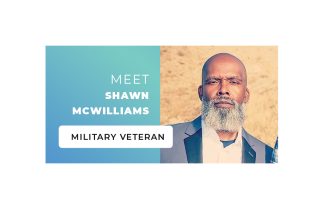