It was through his love of boxing that his passion for children was solidified. Colorado State Golden Gloves Hall of Fame Coach Jose Santiago was the founder of Santiago’s Boxing Club (SBC). SBC was established in January 2016, but the heart of it was established decades prior. Jose was a prolific coach with over 40 years of coaching and officiating experience. He groomed many young individuals into National and World Champions, to include the first female National Champion. His ferocity and unmatched intensity in coaching allowed him to train boxing teams that would be feared whenever they stepped foot into the building. Such as the widely known “Body Snatchers” that made their presence known Nationally and Internationally to the likes of Andrew Maynard, Riddick Bowe, Shannon Briggs, etc. With over 40 years of coaching and officiating invested, Jose had already helped thousands of youth in the community before my family and I walked into the gym.

May 2016, my son, Jerone Penrose III and I were in the barbershop pretending to work mitts. As he was punching my hands, Troy Nash walked up and told me about SBC. Monday morning, my son and I went to SBC to see about getting him registered. At the time my son was only 5 years old and Jose normally didn’t take kids that young into the gym, but he made an exception for us. My journey with coach Jose began at that moment. Two weeks later, I signed up my daughters and before the year was out, I was a coach and official. The next two years, I spent traveling the US with the team and Coach Jose… being groomed.

Early 2018, we learned that Jose was having health issues. After having congestive heart failure in June of that year, he passed the gym on to me while continuing to mentor me during the transition process. I learn a lot of lessons during this period. Yet, the hardest teaching moment came in November of 2018.  We received a phone call from the parents of Luis Starkey, a boxer with SBC, stating that he had been murdered the night prior. Although SBC was making a difference in the community working with other nonprofits such as Mission Possible and Joint Initiatives, it was at that moment I knew that we needed to do more.

Coach Jose passed away February 25, 2019 and since that time, the coaches of SBC, have committed to strengthening its presence in the community. We have partnered with Programs such as SEATO, a mentoring program for males between the ages of 8-17. We have incorporated community service acts, such as feeding the less fortunate and looking to add spending time with kids at the Children’s Hospital and with our elders at the Adult homes. The renewed vision is expanding Santiago’s Boxing Club into a branded Center based on boxing that is connected to all the school districts in El Paso County and eventually the USA.

On the way to Utah, the team van broke down 3 hours away from the event. The team had to come together to stay warm, while the coaches worked on getting assistance. After a 2 hour delay, the coaches were able to get the van started long enough to get to a mechanic shop to get the team van fixed. The team made it to the venue just in time to get checked in. We have a very talented group of young athletes. Troy Nash has been training with Santiago’s for nine years. Within those years he has become an 11-time State Champion and a 7-time National Champion. He ranked #1 5-times competing in the Silver Gloves, 3-times in the Junior Golden Gloves, 2-times in the Junior Olympics and 1-time at the Western Qualifier.

Starr Penrose is 12 years old, and she is a USA Boxing National Champion, Silver Gloves National Champion, and Golden Gloves National Champion. She placed 2nd at the Western Qualifier and is a 2-time State Champion ranking #5 in her weight class. Her sister, Taylor Penrose, is 11 years old and is also USA Boxing Nationals Champion, a 2-time State Champion ranking #1 in her weight class and ranked #1 at the Western Qualifier. Their brother, Jerone Penrose III, at 8 years old is a State Champion and is currently ranked number 6 at his weight class nationally after only 4 bouts. Santiago’s Boxing Club has a tradition of creating champions with a total of 9 champions since the founding of the Club. Santiago’s Boxing Club is dedicated to changing the lives of youth within Colorado Springs. The violent loss of one of our up and coming boxers has motivated this club, even more, to continue to make champions and keeping our children in the ring instead of the streets. 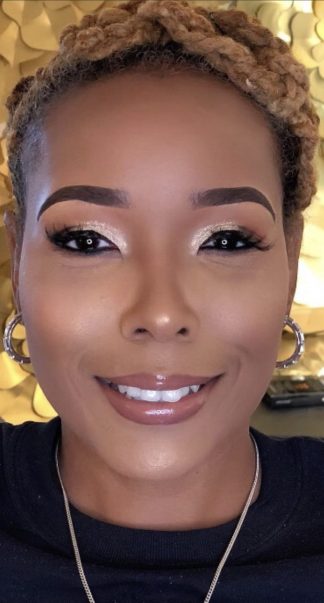 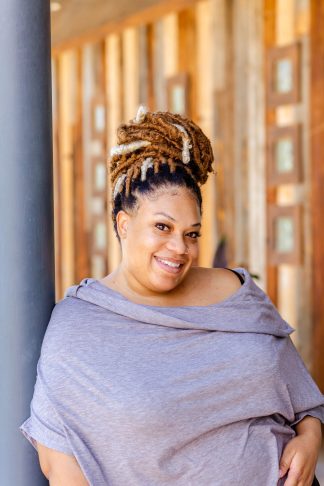