Update Listing Info
Basketball Coach For Fort Carson High School. "Coaches are leaders whether they want to take that position or not"

I am Roosevelt Cooper, Jr., and I call myself a mentor and role model for kids.  I was brought here by the military, and I served 10 years in the in the United states Army as a Military Police.  I am originally from Gainesville, Florida and attended University of Phoenix.  I did do a couple of jobs prior to getting into FFCHS, working at Mitchell High School doing the same job, and then working back at Fort Carson as a civilian military police.  But working in the schools drew me back.

What role do you play in coaching, how long have you been in coaching?

I believe I play the role as a positive role model and as an adult that these kids can look up too.  Or be that person if they want to talk to someone with some life experiences.  I am not a teacher per say but kids have always responded to me and I have a level of respect with kids in all demographics, and as an adult again they felt comfortable talking to.  I have been doing this all my life, I have always been in a service job working with kids, like at YMCA back in Gainesville, Florida or when I worked in movie store, always giving back.  Especially, kids of color.  Talking to kids that are growing up in poor conditions and helping them understand how they can improve upon their situation.  I always have kind of been that person that kids… that they look to.  Being a coach has magnified that for me.  As an adult I can let them know how I feel and work through certain situations.  Being a coach at the high school, garners a respect.  There is a deeper respect since I became a coach and I have found that the kids trust me and respect what I have to say.  Deeper level of appreciation and respect.

Why do you think coaching is important?

Coaches are leaders whether they want to take that position or not.  Seventy-five percent of school kids participates in athletics.  Kids hold coaches in the highest regard.  This was the same for coaches, even when I was going to school, were held in a higher regard, especially for black and brown kids.  When they may not have that type of home life where they have a father or mother.  Also, I think, coaches that keep things straight with kids or not sugar coat things, the kids will flock to those type of coaches.  I know that they filled a void in my life that I did not have with my dad.  Coaches fill voids that are important in kids’ lives.

What do you love most about your role as a coach?

I would think the teaching aspect, as my job as a security I may not be the traditional teacher, but we are teachers.  We watch them grow and become young men and women and watch them grow through all their triumphs and mistakes.  Like that tree in the yard that continues to grow. they are teachers, coaches and motivators that are all rolled into one.

What is the best advice you have received from other coaches about impact of sports in education?

Just how influential of how coaches are with these kids in their lives.  They will be their coaches for the rest of their lives in memory and sometimes in person.  I remember the coaches that have made an influence on me.  Believe me they do remember.  You have an impact on a young person’s life.  I can coach 2000 kids in my lifetime, and if I have made an impact on one of them then I have done my job.  I observe a lot.  Not any one coach said anything to me, I observed what type of people they were outside of coaching and the school community.  Not just any one thing anyone said to me, but their actions as well were influential on me.  These are things that I saw and what I paid attention to.  I did listen to my elders, and uncles, coaches and again this is what resonated with me.  I made this part of my life raising my kids and as a coach helping to raise other kids.

What advice would you give the younger generation about their years playing sports?

I would say, have multiple things you want to do with your life.  Not to put all your eggs in a basket.  Make sure you have a backup plan and have a backup plan to the backup plan.  Life is very cyclic; things can be bad and good.  If you do something do it and be the best at it.  Must have the same mental approach.  Do not settle for second best, go for it with your all.  You will live for the next day. 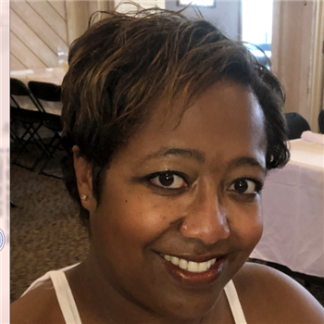 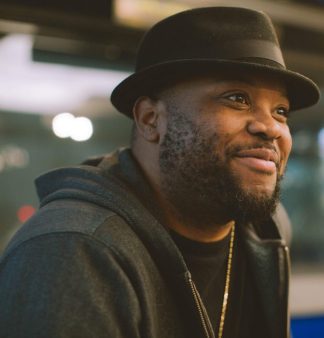 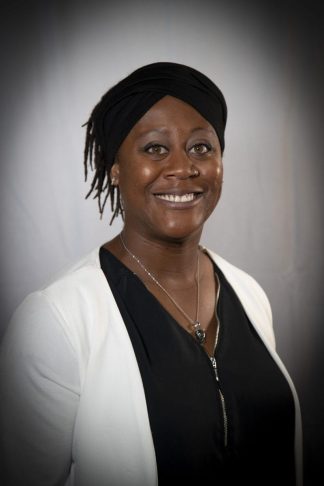 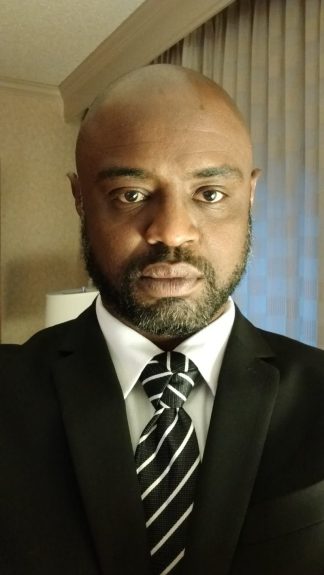 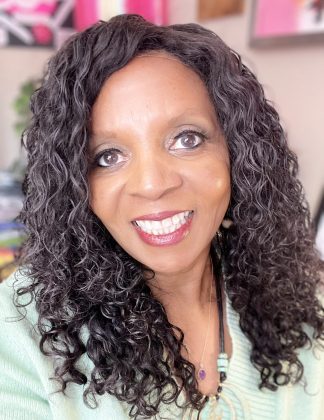 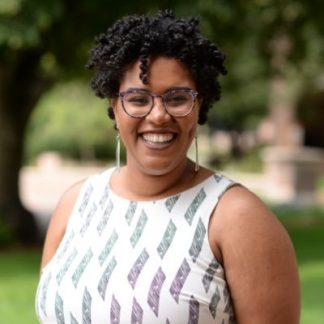 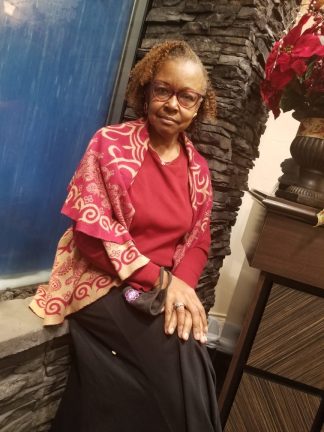