“Stereotypes often become a reality when the truth is not present. This magazine is my attempt to show that black culture is more diverse and vibrant that it is often portrayed in our society. I hope this inspires you to dream big and be all that God has created you to be.”

I remember like it was yesterday. I was in college. It was my junior year. Because I procrastinated, I was desperately searching to find housing before school started. I contacted a lady who had a house for rent, but she said I would be living with foreign exchange students from across the world. At this point, I did not care, and I just needed a place to stay at before the semester started in a few days. A teammate and I agreed to move in together and split a big room for $300 a month.

I remember when we first arrived, I met our housemates. When they saw my roommate and I who were both big, black, athletic football players, they looked intimidated and nervous; we introduced ourselves, smiled and continued unpacking our things.

Later on, when we were getting to know them, they said that they had never really met black people and that all they knew about black people was that we either played sports, rapped or were in gangs. They were serious. I laughed at first, cause my roommate and I both played sports. But then I asked why did they think that? They said when they watched T.V. that’s how we were portrayed in the media. I was
speechless and just thought about that for a while. 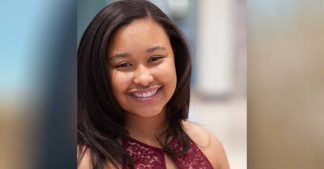 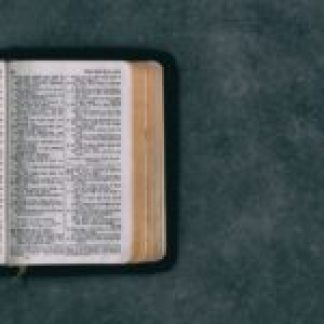 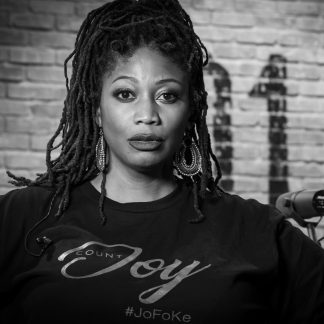 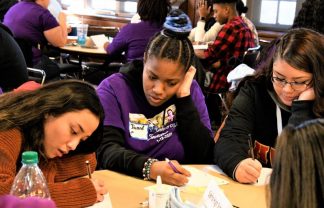 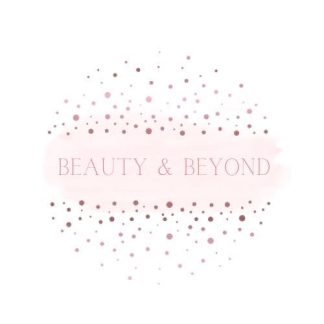