What style of music do you do?

I am a kind of  R&B violinist. I was yw born and raised in Louisville, Kentucky. I did start off as classical. I have a degree in classical performance. I still do play classical but the majority of the work that I do now is in the Soul Arena. I don’t really like the Box myself in but Definitely like a hodgepodge of jazz and R&B and soul and fusion and really I cannot imagine doing anything else in my life. music it’s the only thing I’ve felt drawn to do and I love the fact that what I do inspired people on a universal level.  they say music is the universal language and it’s like it doesn’t matter where I’m at or what city I’m in or what country. music brings everyone together in the space regardless of your political views or regardless of your religion. It’s like music is the gift that I can give. I love everything about this career but it is very difficult Being a self-employed entrepreneur. it’s worth every minute though.

How did you get started?

My mother played piano for church, I grew up in the church. I had six siblings of which five are much much older than me. I have an older sister who we had a 14-year different in age and it must have got stuck in my sub conscience that she played violin. I don’t even remember that she played but Apparently I was told that I used to sit there and listen to her. And then that’s when I started asking to play. I don’t remember that part. I don’t remember starting to ask until I was like seven eight years old and my mother was like “you have to practice and if you don’t practice then you know, we’re not going to take this serious” and I just begged and begged and begged and then finally she got me a violin

I just got that violin and I it just became my life instantly. I loved it. I would go to sleep thinking about it. I’d wake up thinking about practicing and I excelled pretty quickly and school and then started taking private lessons a year afterward and then just always did it and elementary middle school high school, very seriously and then I made the decision to go to college and study it full-time.  Thats where I got my start playing classical. I had the unique skill set of playing by ear and also being classically trained.

What are some highlights in your career so far?

. I’ve had the opportunity to travel quite a bit and do music. my number one still to this day was when I used to play violin with Mos Def. we played at Carnegie Hall with Jill Scott.  Still to  this day the energy that I felt walking out on the stage with him and having Jill Scott come up in like actually do poetry while i did my thing.  That was just really like] such a pivotal moment for me, it made me believe that I could really do this life. I can really do this and I can really be respected as a musician among my peers and in the genre of music that I play,

I don’t want my vibe to be like anybody else. I don’t want to be the hip-hop violinist. I don’t want to be you know, and it’s it’s nothing against what everybody’s doing . If you’re black and you’re playing a string instrument and you’re making money to provide for your family. You will get all the Kudos in the world for me forever.  I would say another highlight was my band opening up for common. I had worked on his album back in 2007. So to actually be able to open up for him and then to meet him again and he actually remember me from working on his previous album was amazing. A Really cool moment on the classical tip was when i was with a chamber orchestra i and we performed throughout Russia and we performed a sold-out concert in Stravinsky.

What are some tips if you learned about being a full time musician?

the number one thing is your personality. You have to be very much about your business. Yes, you have to be on top of your emails and learn how to write emails and learn how to be very businesslike, you know do with your money in a good way because you might have a month where you make a whole lot of money.  you might have three months for you don’t make any money. So if you know time management, you know money management all of that, but at the end of the day, you have to be an easy person to work with you are constantly thrown into different environments. I tell people how this is so different from a nine-to-five.  They usually have the same boss every day. I’m always thrown in a new situation in a new setting with new people. Whoever is on the gig and you have to present yourself the same way each time. You have to be easy to work with you have to put a smile on your face. You have to be flexible, I think that attitude goes so far. I’ve seen some very talented cats out here who just can’t get ahead because they have a nasty disposition

It’s about 20% talent and about 80% attitudes because everybody can play Good. How many great drummers are there? How many great violence are there? How many great piano players are there anybody could come and take your spot but you have to you have to exude something about yourself that makes you get hired again. I had an opportunity to go to my Alma mater and talk to the performance Majors was about 30 or 40 students.  It was really amazing because they just don’t teach us this in music school. They just teach practice. They don’t teach you the business of being successful. you can always get calls for the good one time gig, but how much better would it be to get called back two,three, four, five times? That’s what you want. You want longevity. in order to do that, you have to just be a nice person. You have to love what you do and it has to show. 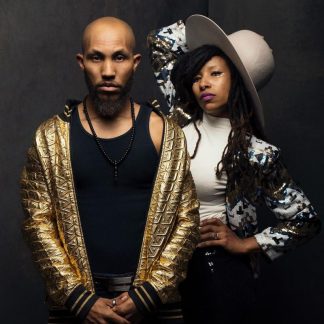 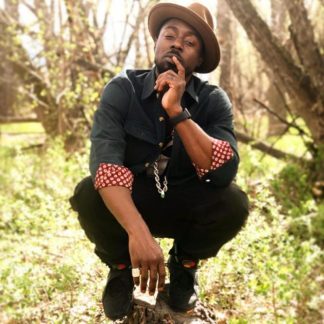 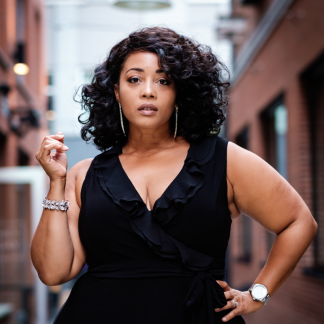 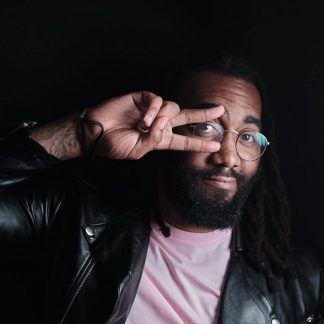 Chris Jones | shot by the robot photography and design 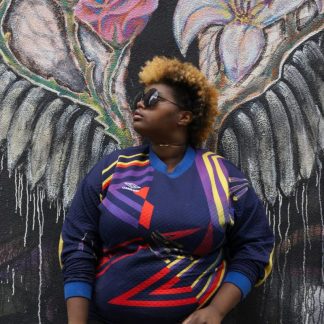 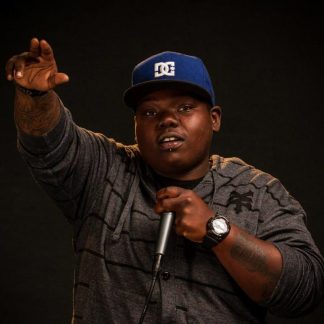 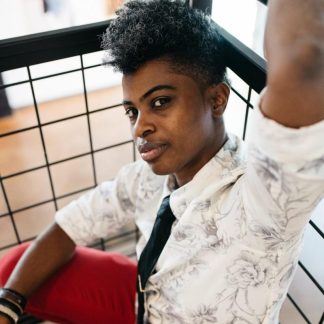