Update Listing Info
At the young age of 14 Milani began her work as a social activist for women's rights. Milani's contributed to the passing of the CROWN ACT.

At the young age of 14 Milani began her work as a social activist particularly for women’s rights. When an adult in her sister’s school was arrested for an inappropriate relationship with a minor, Milani noticed her school district started cracking down on dress code that was particularly punitive to girls, epecially girls of color. She wrote a letter to her principal which landed her in a meeting with the middle and high school principals, and the assistant superintendent at the time of her school district. She and her sister addressed how the schools never talked about this traumatic violation by a person of trust who was well known at the schools. Instead girls were being called out for their style of dress. It was so bad, a security guard at the school publicly said that girls exposing their shoulders is distracting to boys. If a girl “violated” a dress code rule, they were sent to the office and made to put on oversized goodwill shirts. Milani and her sister noticed the lack of consistency in who got dress coded that very much aligned with skin color and body type. They also told the assistant superintendent that the way the schools handled the criminal acts of an adult contributes to rape culture. Milani and her sister were put on a task force to help change the dress code for the entire district. In 2020 Milani submitted a testimony that was read at the capitol about her journey with hair discrimination. Her story got a rousing round of applause and was featured in two local publications. We were told that Milani’s story contributed to the passing of the CROWN ACT. Creating an Open and Respectful World for Natural Hair. CO is the 4th state in the nation to pass this bill. Milani participated in the Jack and Jill Central Region Oratorical Competition and took 3rd place for her speech about her hair journey. Break the Mold, We are Black, Beautiful and Bold. Recently Milani was asked to serve on a team as her school district navigates their path to AntiRacism. Milani holds a 3.6 GPA at her high school and plans to attend Temple University in Japan upon graduation.”

What school do you attend and what year are you in?

What do you think others would say that they like the most about you? explain why.

My friends always tell me I am consistent and reliable. I am also drama-free something difficult to find at our age sometimes. I think they will also say I am outgoing, fun, and creative. We could be doing many things or nothing at all and I have a way of making things memorable.

When you are not in a class, what are the things you enjoy being involved with? explain why.

I enjoy being active. I work out 3-5 times a week. I play field hockey and I also run. This year after the social unrest and a peak of racial injustice in our country, I started painting rocks with social justice themes and displaying them in my front yard. As people admired them they asked me to paint them one. This led to a small business that my friend and I created called Rock Your World Custom Art. We made about 800 this summer. I also enjoy painting, cooking, writing, and traveling.

Since I could speak, I have been able to say that Community Service is the rent we pay for living on this earth. These are words of wisdom from my mom. I dedicate at least 50 hours a year of my time to community service and I serve as the teen community service chair of Jack and Jill of America South Suburban Denver Chapter.

What is one thing you want to get better at? explain why.

I want to get better at speaking Japanese. My mom lived in Japan for eight years and loved her experience. So much so that our family moved to Japan when I was a year old. I lived there until I was three, Japanese was my first language. Since returning to Colorado we have hosted many Japanese students, Japanese is my favorite food and I love the culture. In 2018 I went back to Japan with two friends for two weeks. It was one of the greatest excursions of my life. I also attended a Japanese Language Immersion camp called Concordia Village in MN. In Japan, the culture, the food, and the people have been such an integral part of my life. It is my dream to become fluent in the language someday. Right now, I am considering going to college at Temple University in Tokyo, Japan.

What do you think is one piece of advice that you think adults need to hear, to help them connect with the younger generation better?

What accomplishments or awards are you most proud of? explain why?

I was honored by Especially Me as an outstanding African American Middle School Student for my commitment to my community. As stated before, community service is such a part of my family’s DNA.

What impact have you made in the community that you are most proud of? explain why?

In 2020 I wrote a story of my journey with hair discrimination as an African American female. My story was read at the capitol as a part of a hearing for the CROWN ACT. CROWN stands for Creating a Respectful and Open World for Natural Hair. Many people who testified were adults who experienced hair discrimination in the workplace but quite frankly hair and body image discrimination starts long before that. If we wait until adulthood to address injustices that affect our self-image and body image it may be too late. I feel the earlier we address things the sooner we can do something about it and the sooner healing can start. Governor Polis signed the CROWN ACT into law in February of 2020 making Colorado the 4th state in the nation to pass this important legislation.

What do you think you want to do for a career. Explain why?

International Business. I love to travel and consider myself to be a Global Citizen. I hope to help end the exploitation of our most vulnerable in the name of capitalism and to identify more ethical and sustainable business practices.

What role have your parents played in helping you excel in life?

My parents have taught me ethics, kindness, a sense of community and family is everything. My mom has been a community servant, leader, and global citizen all of her life and I want to follow in her footsteps. My dad is an avid reader and has helped me to cultivate my love for reading. My sister is socially conscious, a hard worker, smart, and inspiring. 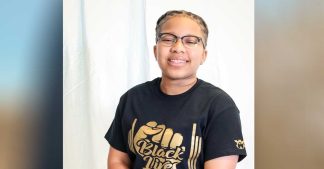 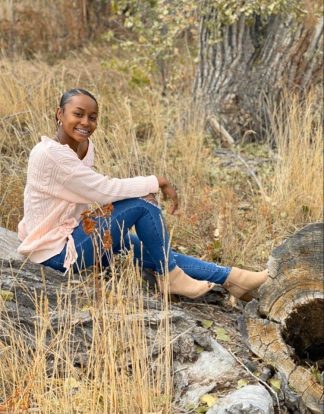 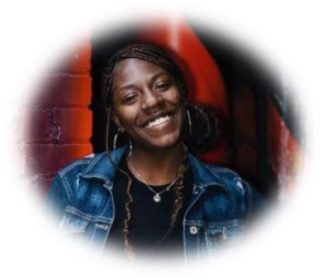 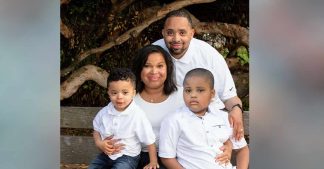 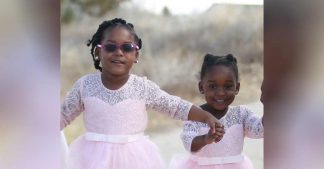 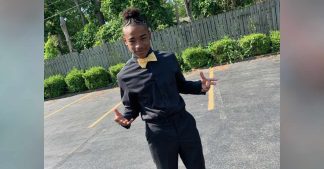 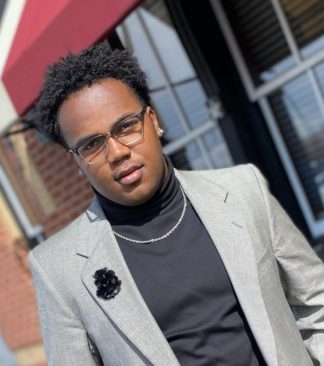