Thank you for joining me Coach Armor. Which school do you coach football for?

I coach at the University of Northern Colorado in Greeley, Colorado

What role do you play in education as a coach, and how long have you been coaching for?

Well, I’ve been coaching for 24 years. My role as a coach also expands to being a teacher for my players, as well as a person who’s going to provide guidance on and off the field. What I want to do is give back to young men and be able to give them some of the teachings that were given to me throughout my playing and coaching career.

Why do you think that football itself is important as part of education?

First of all, football teaches them some core values including the importance of family, perseverance, and really sticking it out when times get hard. Also, we aim for 100% graduation of all of our student athletes because we believe that education and football is tied together. Both of them are beneficial to creating wholesome individuals with high chances of success. I’m always just trying to get better myself, and teach each of my players to strive for excellence.

What is it that you love most about being a coach?

What I  really like is seeing those young men go across the stage, and achieve the one of the greatest accomplishments in my eyes,  which is obtaining a Bachelor’s Degree and completing college. Also, when it comes to things off the field, I get to watch them become productive in the workforce and start their own families. I strive to be a role model for them. They become like my own sons, a lot of times I’m a father figure to him or big brother or uncle.  I want to always be a positive force in their lives, and although sometimes they might not agree, I think it’d be better for them in the long run.

What is the best advice that you ever received like from someone else about your impact on students?

I have had many influences in education, including my uncles, aunts, other family members, and past coaches–it truly takes a village to raise a child successfully. I stayed with my grandmother for a while, and she would tell me to give back whenever I get a chance. I was taught by many influencers in my life to take my education as far as I can. When you’re educated, you’ve achieved something that can bring you closer to your goals. I grew up in East St. Louis, Illinois where education wasn’t a part of a lot of people’s agenda. My hard work got me out of there, and I’ve seen places and experienced great things that might not have been possible without education.

In a lot of ways, I followed the path of my uncles. My uncles played ball and went off to college, and since I was a little kid I have always admired them. My uncles became college graduates and went on to create successful lives for themselves. I saw them as an example for what I wanted for myself. I said, “Hey, I want to follow in their footsteps and get a degree as well!” I accomplished that, went on to coaching, and now, I also get the chance to impact young men on and off of the field.

What advice would you give to the younger generation or some of your players?

I would definitely tell the younger generation to think before you react. I think a lot of times, we make emotional decisions, and sometimes you need to take a deep breath, and think about what you’re going to say. Always think about what’s going to come out your mouth, because it can be hurtful and outside of your character. What you’re saying can sometimes make you seem incompetent or ignorant to someone’s feelings. Also, be aware that your body language tells a lot.

I would also say that it is very important to strive for excellence. Excellence is not a skill, It’s an attitude. If you are trying to achieve excellence then you must have a good attitude about it. Always try to stay positive. There are going to be some ups and downs, but sometimes you have got to put the blinders on, and really dig deep to maintain a positive attitude in order to reach your goal. Your attitude is everything in the end.

Written by Talisa Caldwell for My Black Colorado Magazine

I coach football players at the University of Northern Colorado. My hope is to inspire young men to thrive on and off the football field while becoming men of strong character and ethics. I want to mentor them to become positive role models by giving back to their community and becoming loving husbands and fathers. I have coached college football for the past 24 years working with players from all over the country. Whether the player is from Texas, Mississippi or Colorado, one common denominator is passionate coaches create passionate players. 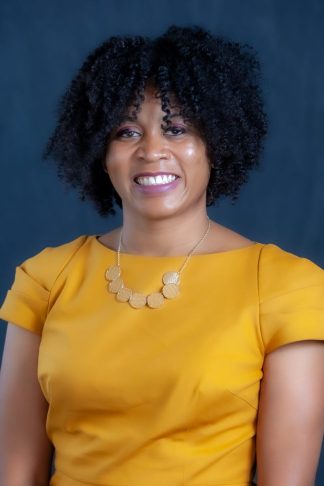 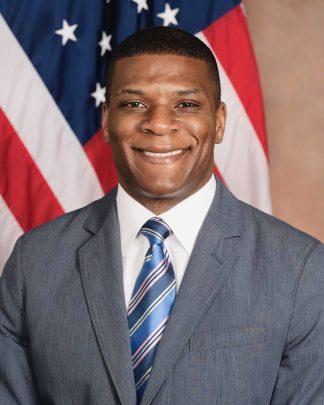 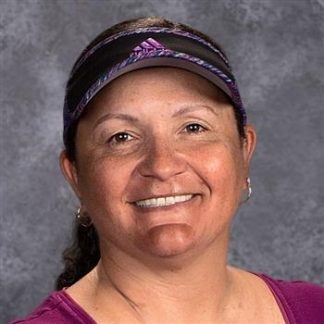 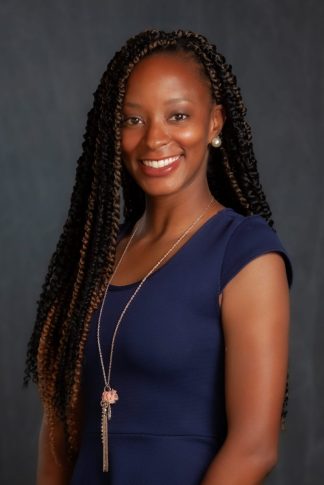 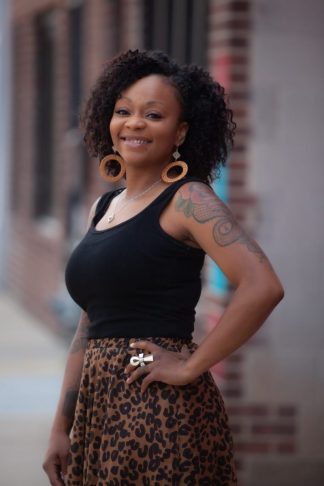 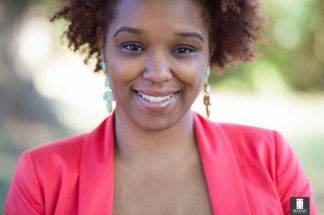 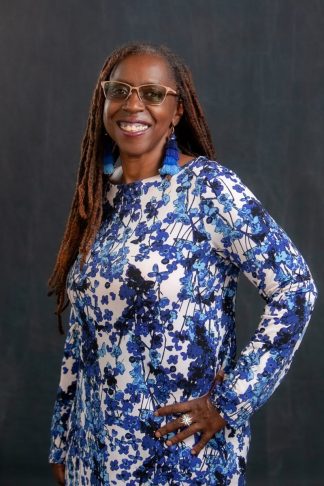 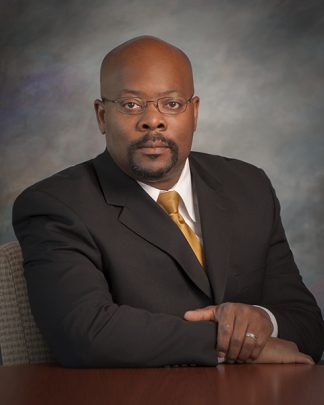