The Ancient Egyptian Arabic Order Nobles Mystic Shrine has a long and colorful history. The order was established as an Imperial Council of Prince Hall Shriners on June 3, 1893, in Chicago , Illinois , by 13 Prince Hall Masons under the leadership of John George Jones. They met in the Apollo Hall on State Street where Palestine Temple was organized. On June l0, 1893, Jones and his associates organized the Imperial Grand Council of Prince Hall Shriners. Jones, who was an attorney, immediately went about organizing Prince Hall Shrine Temples in Los Angeles, California, Washington D.C., Jacksonville, Florida, Indianapolis, Indiana, Baltimore, Maryland, Kansas City and St. Louis, Missouri, New York City, New York, Cleveland, Ohio, Pittsburgh, Pennsylvania, Providence, Rhode Island, Alexandria and Richmond, Virginia.nnIn September of 1889, Isaac L.W. Holland, the Illustrious Potentate of Pyramid Temple in Philadelphia , sent out a call to members of Prince Hall Shrine Temples within the nation to meet with him for the purpose of reorganizing the Imperial Grand Council. On December 12, 1900, a meeting was held in Philadelphia with officers and members attending from Temples in Philadelphia , Pittsburgh , and from Alexandria , Virginia . At this meeting the Imperial Council was reorganized and the order adopted a new name: Imperial Council of the Ancient Egyptian Arabic Order Nobles Mystic Shrine of North and South America and its Jurisdiction, Incorporated. The first annual session of the newly organized Imperial Council was held on September 25, 1901, in Newark, New Jersey, it was here that a Constitution was formally adopted, establishing the fraternity as it is today, and designating the Imperial Council as a charitable, benevolent, fraternal. and social organization, dedicated to the welfare and extension of Prince Hall Freemasonry, and decreeing that membership in the order be confined to regular freemasons who were members of lodges descended from African Lodge #459 (African Lodge #459,established on September 29, 1784, was formally African Lodge #l formed on July 3, 1776; Massachusetts).nnThe Worldwide Fraternal Shrine Family has a membership of approximately 35,000 Nobles in some 227 Shrine Temples and 200 Courts its women’s auxiliary, the Daughters of Isis, throughout the Continental United States, Canada, Germany, Italy, England, Spain, Hawaii, Japan, Korea, Guam, Thailand, Panama, and the Bahamas. The Ancient Egyptian Arabic Order Nobles of the Mystic Shrine is primarily a benevolent, charitable and fraternal organization. Its membership is dedicated to the principle of fostering civic, economic and educational development programs throughout the world. 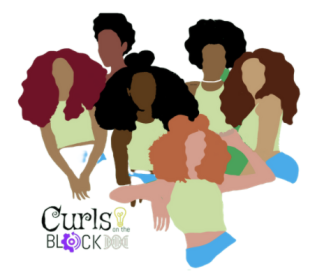 Curls on the Block 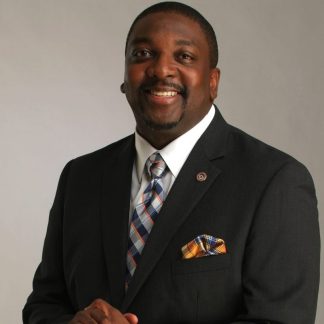 Most Worshipful Prince Hall Grand Lodge of Colorado and Its Jurisdiction 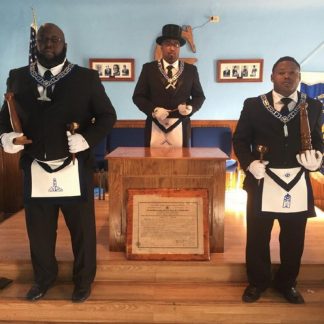