Update Listing Info
“Ever thought, I could really use some help navigating the muddy waters of business? Coaching is ridiculously expensive and rarely have true measurements. Dream Again is the answer!! We offer coaching that is about you and for you. It guides you through your story to uncover your destiny. And the sliding scale payment system prevents more discouragement from payment distress.” – Frank Sinclair

What are 3 tips to growing your network?

First of all, you got to show up. If you’re going to network and be part of networking, you’re going to have to find ways to show up were networking is happening and start meeting  people. The second part is that your attitude has to be right. You  have  to be accepting of people and ready to engage in positive conversations. The third thing is that you have to follow up. You have to initiate those follow- up. The initial meeting is not therelationship. It’s just a point of contact,

How do you build momentum in networking?

Being true to your word. Being consistent is very important to me. When  I shake your hand, I believe whatever we talked about is going to happen. Just do what you say. Don’t hold grudges, carry very short accounts  of  people.  Don’t  let it derail or discourage you or think that everyone was that way because one person was unreliable. Go into a relationship thinking the best about people. Believe they want to grow with  you.  Be  allies.  Let the other person be the hero of the conversation, celebrate their successes.

Do you think networking is essential to growing your business?

Absolutely, even corporations have networks. It keeps the momentum moving forward. I think if a person can grow their business to the point where they can allocate resources to a very talented networking personal development person, they get an opportunity to move ahead. For example, we have multiple people in our roofing business that  are  dedicated to doing nothing but networking and development work.

They get a salary, and they get kicks for the business that they bring in. I know that’s not possible for most small businesses out of the gate, but that’s  what we had a vision of when we started this business. If you can’t or don’t have those kinds of resources, unfortunately, there’s  no  way  around  doing  it  yourself.

We naturally prioritize people over a lot of other things. When we understand that, we know the value that networking has in everything we do. People make a  lot of decisions based on relationships, not just the quality of business. People spend a lot of resources and time and strategic planning to run their business. That’s good. But we have to  prioritize  people  we  have  to  put  them  first  and foremost.

I want it to be known that I love people. I do. I am so privileged to be in   the greatest business  environment  in  the history of the state. Right now is the most  significant  opportunity  for business

growth that Colorado has ever had. To be alive and to be a part of that is way beyond any expectations I ever had, so I want to nurture it.

What would you say to someone who is working full-time, married with a family and it’s tough for them to show up to networking events?

Networking is very difficult. If you’re not in the places where networking happens, it’s difficult to do. You  need to  be disciplined and able to manage your schedule. You don’t have  to  spend  a  lot of time as I do in networking. But you do need a plan. If you’re genuine and yourself and a person of integrity and a person  that does what they say they’re going to do, you don’t have to meet a lot of people, maybe begin with one event and find one that is going to add value to what you do. 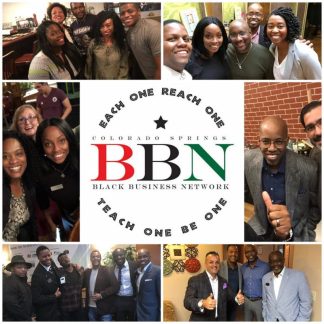 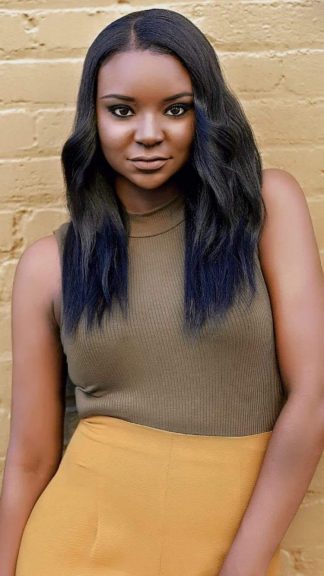 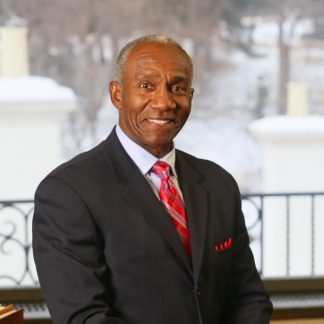