Update Listing Info
"Know your rights as a pregnant woman and have someone who will advocate for you."

Tell us a little bit about yourself and how you became a midwife?

I was born and raised right here in Colorado Springs. I was also a teenage mom. I was 16 when I had my first child. I loved being around babies and would take opportunities to be with my friends at their child’s birth, for support. Fast forward 15 years later, I still had a passion for being around young, soon to be mothers. I decided to do a career change. I started going to school and clinical training to become a midwife. I am a certified professional Midwife. I attend births that are done at home or the hospital and walk alongside the families. These families are looking for somebody who is a good listener, who will spend time with them and can clearly articulate the common terms of the risks and benefits of the choices they are making. Giving birth makes women vulnerable. I made a decision that here, in my city, I will do all that I can to help. I strive to make a difference not only in the birthing process but also working hand in hand with different agencies to decrease black infant mortality.

Is infant mortality a big issue in the black community?

Infant mortality is a severe problem in black communities. We used to be told that black women have high-risk pregnancies because we were unhealthy and poorly educated. It was also blamed on the us, that we are a part of the lower Echelon in life. Well, we now know that this is entirely false. There’s no truth behind that. These deaths cannot be contributed to social, economic status, or education when compared to our white peers. The evidence that has been found is black families are inherently exposed to higher levels of stress. Higher stress the amount of cortisol in the body. It doesn’t help to have babies early either. Blend this all together, and these factors contribute to our infant mortality rate being triple the number of our white counterparts. These numbers don’t affect just El Paso County, but every county in the United States of America.

What are some other factors that might contribute to higher infant mortality rates?

Additional factors that contribute to a higher infant mortality rate are certain birth control drugs. There are some that cause more significant risk to black women’s reproductive health system. Unfortunately, many times the medical community overlooks the effects these drugs can have on a cellular level in black people. Some drugs aren’t compatible with a person of color’s body. The black body is unique on a genetic level; carrying epigenetic stresses that are passed down from our mothers. We can’t bury our head in the ground. There’s plenty of scientific evidence to support this theory.

What are the top five things women should focus on during pregnancy?

#1 Find a provider that you are comfortable with and is sensitive to your needs. It’s essential that your voice is heard, and that your medical provider connects with you. We have some providers that still believe that black women’s pain tolerance is higher. Those doctors might not be so quick to give us pain medication during the first stage of labor. It’s barbaric when you think about it.

#2 Express your concerns. One of the biggest worries documented is pregnant women dont express their concerns to their providers for fear of being judged. Another fear is not being heard. It’s insane, but it’s also a hard truth we deal with.

#3 It’s essential that women recognize some of their habits need to change. Small modifications in lifestyle could ultimately save their baby’s life, including their own.

#4 Know your rights as a pregnant woman and have someone who will advocate for you. Plan ahead because once you are in active labor, the right and left side of the brain don’t communicate well. It becomes increasingly difficult to communicate efficiently or think clearly.

#5 Find you a community-based health worker. This is why they are here. There is a handful of us in El Paso County, including workers of color. With finding a community health worker, they can help you navigate the system; believe me, it is a system. The system is structurally oppressive for women of color.

Do you find that black health professionals are more aware and sensitive than their white counterparts?

It depends. I have found people of color are more sensitive and aware. They want to be helpful, but they are also under the pressure of the system, structure, or whatever organization that they work with. The majority of the providers, who are of color, that I’m aware of in El Paso County work within an organization. They are less likely to spend the time needed to help you navigate the system because they have to earn a paycheck. There are rules they must follow, but they’re more compassionate. They also tend to understand your common complaints and help you modify your daily lifestyle because the complexities and stresses you face. They usually are more understanding.

Do we need more midwives of color?

I am proud to say that black and indigenous midwives birthed the nation. Long before there were OBGYNs, we had midwives that were catching babies as they were birthed; and also keeping those babies alive in various ways; herbal remedy, wet-nursing, you name it. These women usually were midwives at the detriment of their own children dying. The main reason being, they were slaves. During the turn of the century, medicines were introduced, and the practice of being a midwife declined. At that time there was a massive wave to get midwives out of practice by saying it’s illegal. Many midwives were illiterate, but masters of their trade. We went from having six thousand midwives to just a few hundred. At this point, there are very few people of color in the midwife field. Currently, there is a push to have more midwives of color; it’s a nationwide problem. Black people tend to look for another black person.

If someone was trying to get into that industry what do they need to do?

I would strongly recommend you look at three designations. The first designation is to be a certified nurse midwife; look up the requirements for a Nursing degree. You’d be looking at four years of grad school, and then undergrad for midwifery; that can be a long process. You could also become a licensed Midwife; the downside is you are not a licensed RA. I believe only five states currently recognize the designation. They are all on the East Coast. The third option is a certified professional Midwife. I have this type of credential, which gives you more flexibility. You can do it that way, or you can get your bachelors degree in Midwifery. You can do your clinical work alongside your didactic and pass the national exam. Do your homework and look at the three different credentials to see which one would work best for you and your family.

Where do you see yourself headed in the future?

My future goal is to establish my own birthing facility. The first step I’m taking is getting authority from Dora to change our definition from homebirth midwife to out-of-hospital midwife. Once that definition is changed, I don’t see anything that will hold me back. I also want to help the students that come to Colorado to train with me several times a year. I’m especially committed to the black students. I’m committed to developing more midwives; that’s my passion. 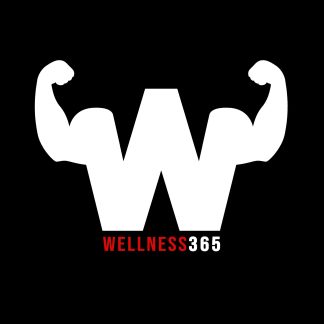 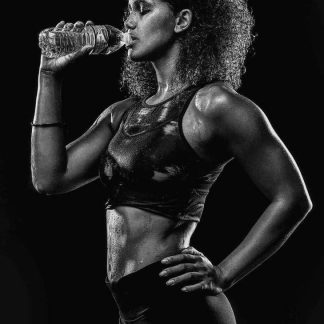 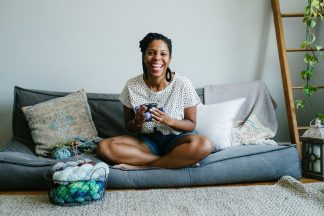 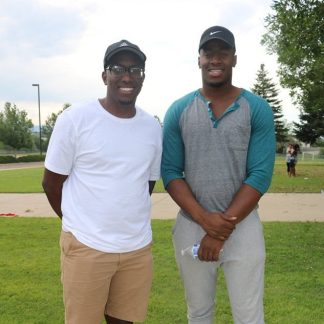 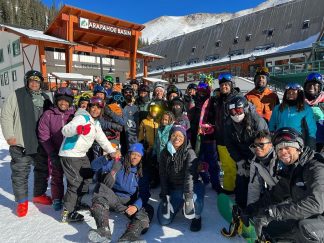 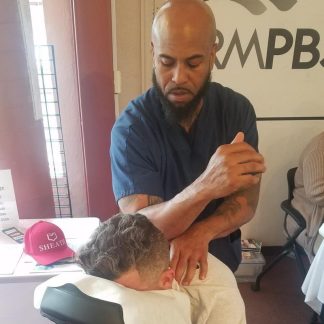 Nathan’s Massage | A Leap Of Faith