Update Listing Info
Chauncey is a positive and vocal representation for his generation. Despite the risks of going out in today’s very unstable racial climate, he made his voice heard and his tall stature visible to those passing by during the recent protests.

“Chauncey johnson is an amazing young man. Through all adversity, especially the death of a very close friend, he has not allowed his anger to turn to hate. Rather, he has been instrumental in the Black Lives Matter protests throughout Colorado Springs, CO.

Chauncey is a positive and vocal representation for his generation. Despite the risks of going out in today’s very unstable racial climate, he made his voice heard and his tall stature visible to those passing by during the recent protests. He presented himself with respect to himself and to others undeserving of his respect so that his message could be heard unadulterated. I was so worried for him, but also very very proud.”

What school did you graduate from, and where do you attend now?

I was just admitted into UCCS, but I’m currently doing an internship at the state capitol for one of my local representatives, Senator Pete Lee. I’m the class of 2020 high school graduates. I graduated from the Bijou School. It’s an alternative school here in Colorado Springs held at the Wasson campus. I’ve been to a lot of campuses. Academically it was very challenging for me.

Probably they’d say I’m optimistic, but I also like to question things a lot. More so, in the aspect of where it could improve, the flaw could turn into something successful. I’ve been a substantial political freak since I was 15 years old, so mostly just in those situations. For example, our city budget: my brother and I attended protests all summer and looked into the police reform regarding how much funding goes into it. We protested that there should not be as many funds going into the police because we feel as though they need to fix themselves before they could get any more money. In that situation, we looked at it. The people who represent us are now slapping us in the face. Other organizers, protesters and people of color have been advocating for everything that’s been going on this summer. There are still many things we could look at in our community that could even be improved.

When you are not in a class, what are some things you enjoy being involved with? You said political stuff, like what are specific things that you want to be involved with and why?

My brother and I have our LLC, and we are filing for non-profit status. With COVID-19 and for other legal reasons, we’re holding off on continuing forward with that right now. But we have started doing our podcast in regards to activism and such. So we are co-opted with this 501(c)3 at the Chinook Center based in Colorado Springs. We’ve been doing work with them and the co-founders. We’ve known them since the Devon Bailey incident and everything. This summer, they created the space. They also help with people’s groceries on Sundays, giving out local groceries to the community. We get some every day for our neighbors because they don’t have a car. It’s nice because they allow a space for other activist groups to work together and have a tremendous cohesive message on how they want to do things. Mostly I’ve just been involved with the local DSA chapter here and working with the school board.

What is some good advice that you’ve been given recently or something you’ve heard that inspires and helps motivate you to keep going in the direction you’re going?

It was a podcast I heard my brother listening to the other day. The host said something along the lines of “we have to do the things that we don’t like to do. Things that we want.” That put me back into the position of thinking I’m very grateful for all these opportunities that are happening and my brother. With everything we’re doing with the company we just created and community, we have to remember there’s stuff we have to do that we might not want to do. Of course, we do it because we love what we’re working towards and what we’ve created. At the same time, we might not want to do it at this hour, at this moment, or this particular time. But we have to do it to be able to do what we want later in the future, not only for ourselves but for everyone around us. I say the tedious work is fun.

I can be a shy and awkward person, so I’d say networking and communicating with others. Also, having a sense of understanding. Sometimes I’m not always comfortable putting myself out there.

What piece of advice do you think adults need to hear to help them better connect with the younger generation?

Listen because you might be surprised by what you learn from us. Your age doesn’t mean you know everything. I feel like you should question yourself and see how you are evolving within yourself and adapting to what’s going on around you. We are the future. So why not just listen?

What are accomplishments or awards that you’re proud of and why?

This interview alone with My Black Colorado would be on my top list for sure because you guys can give someone like me a platform to speak, let alone in such a conservative city like Colorado Springs. I could say that I’m proud of the protests this summer because it showed young people don’t need to sit there and listen. They can lead. Our voices are powerful, and we can do anything we put our minds to as long as we believe in it. We know what we’re going in there for and always remember that throughout the entire process. Finally, my great-grandparents were raised who are 90 years old and from Little Rock, Arkansas. That says a lot about them and they are incredible teachers who raised me well to be the person I am today.

Is there anything about your story you think more people could hear for inspiration or encouragement?

I don’t talk about this much, but my brother and I (we’re twins) were born prematurely, and a lot of doctors said we weren’t going to live long. Here I am 20 years old and graduated high school. It took perseverance to get there. I want people to know me through my story. You can do anything possible no matter what age you are. You can do anything because no matter what comes your way, whether it’s a congenital disability, society, or anything else, you can do whatever you want and put your mind to. You know what you’re going in there for, remember that. I want people to know my story could be your story. You can have the same opportunities and be better than me, and I would love that because we need more people like that.

It seems there have been a lot of hurdles you had to fight and overcome. Can you talk more about that?

There’s a lot to it from my birth story, such as: having a congenital disability, my great grandparents taking us in, dealing with my great grandmother’s dementia, putting her into long-term care facilities, working hard to support us as a family and coping with changing schools. It’s about having cheerful and supportive people around me along the way. My brother, great grandparents, and teachers have shaped me into who I am today despite the challenges I faced.

What do you want to do for your career?

I’ve always had this little timeline that I follow; it’s more of just a general outline to keep myself straight, to know what I want to do in my life. I would love to be a public official for Colorado Springs and then hopefully in the future for Colorado. I like to say I’m going to be the next Barack Obama, but better. So we’ll see whatever happens with that. 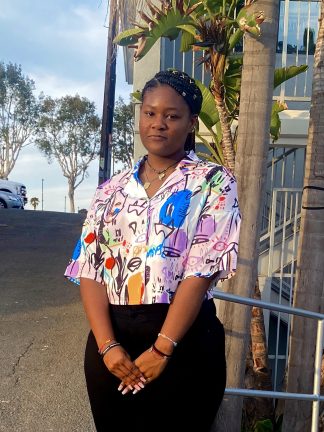 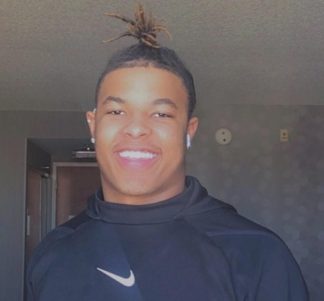 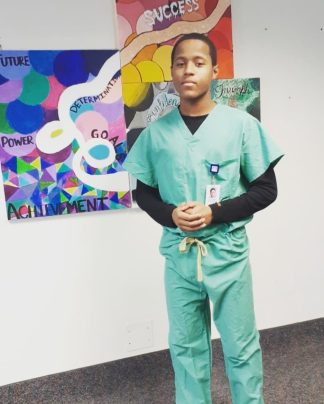 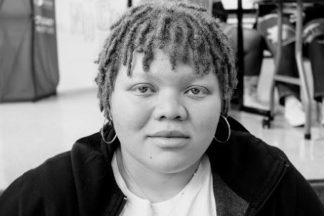 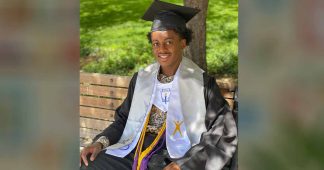 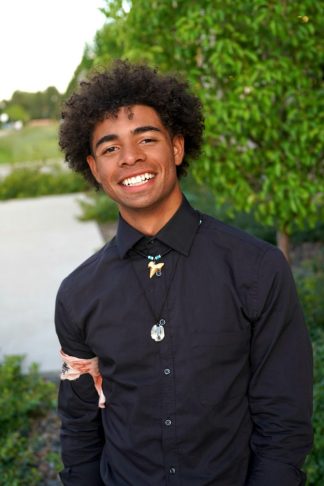 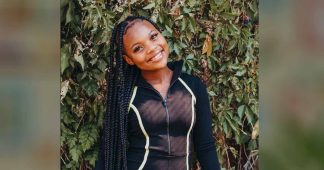 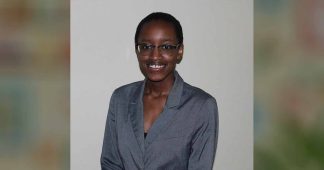