Update Listing Info
What excites me is being a part of telling great stories. I think everyone loves stories.

What you do in the theater industry?

My name is Betty heart and I am an equity actress and a director in the theater.  Actors Equity Association is the union for professional actors. It’s a union that guarantees the fees that we make in terms of whenever an actor takes on a role. They arranged in advance based on the size of the theater and the relationship that they have. we get paid the fact that will get health benefits that we get pension. So your paid to be a part of the union and you have to do other criteria to get in but it’s a big deal in the sense that it separates you from people who pursue theater as a hobby.  there’s absolutely nothing wrong with that.

As a professional director, when you go see a show, everything that you see happened in part because of the director’s vision.   The director is responsible for casting.  The director often gets a chance to have a hand in designing the set, and they get to work with the cast to help tell amazing stories written by talented playwright and talented composers.

How long have you been in the theater industry?

In our business age is a big thing. people try to typecast you to play roles based on your age, it limits what you can do. For me personally,  I always knew that I wanted to be a part of theater. My mom says that she knew when I was young so she allowed me to pursue theater and to audition for shows and to get trained so I had family support which everyone doesn’t have I went to college for theater and then when I came out,one of my first jobs was in theater so that’s kind of what I’ve done most of my Career.  that’s what I knew I was called to do.

what excites me is being a part of telling great stories. I think everyone loves stories and it’s not a generational thing and it’s not a cultural thing. It doesn’t matter where you’re raised storytelling is something that’s been a part of us from the beginning of time and as being a part of either you get to help tell a story and so as an actor you get to get inside a character to help tell a story. As a director you get to pass vision for how that story is going to come across because you could literally take the same story put it in the hands of ten different people and the story would be told in ten different ways and that is exciting because it allows for diversity of thought and for uniqueness. So that’s what excites me about theater.

My mom  was in medicine when I was a kid  and my dad was an educator and they both raised me to believe that nothing was impossible for me. And so I I love the Arts because it’s a chance to educate people at the chance to build empathy and people.  The chance for people to see themselves in people who at first wouldn’t seem to have anything in common with them perhaps because of appearance but through the power of Storytelling you can discover. Oh, I have something in common with that person who’s blue collar or I have something in common with that person who looks and feels nothing like me, but the two of us actually have a similar Journey that is why I wanted to do this and I just I’m blessed. I mean,  to be able to do] it full-time. It’s a gift and everyone does not have that.

What would you tell someone who’s thinking about making theater a full-time career?

I would tell them to not do it.  If you want things like houses, cars, financial stability, this is not the career for you. But I do believe that if you can look at all those challenges, and still decide to do it anyway. You are brave. 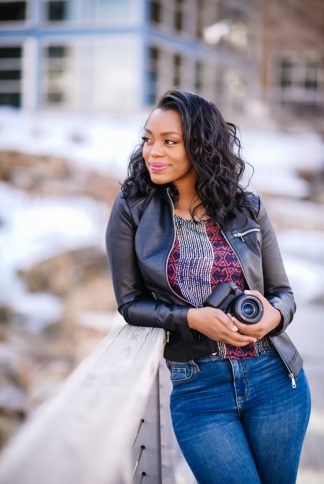 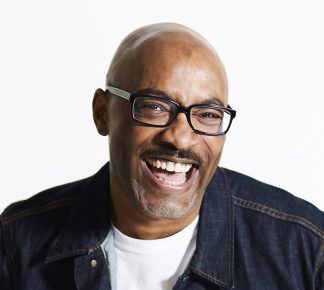 Rion Evans | A Comedian For Everyone 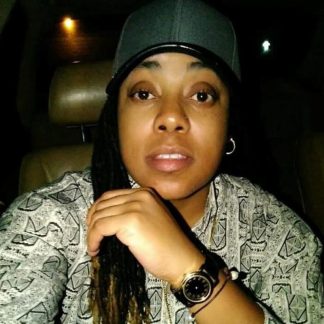 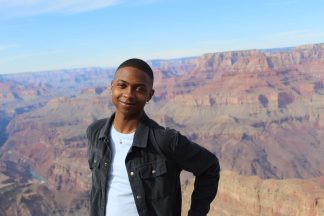 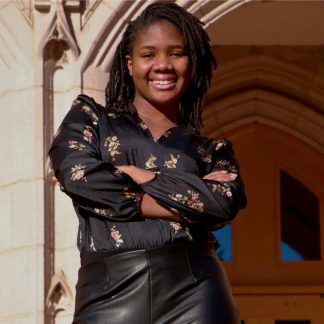 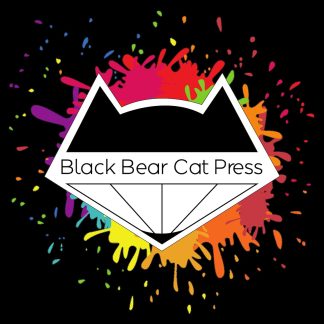 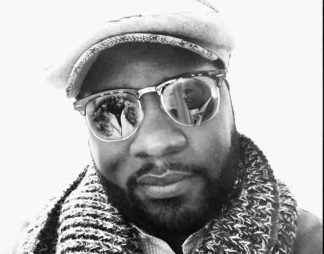